Manchester United Away Kit 2022/23 By Adidas

Manchester United, also known as Red Devils, is dominating the field and has established itself as one of the Premier League giants. Are you looking for a Manchester United jersey to support your favorite player? Here you can find a wide range of authentic Man Utd jerseys, replica Manchester United jerseys, covering different versions from women, men to kids. Exciting news! Gogoalshop offers every soccer fan a personalized service to customize your own soccer jersey. You can choose your favorite player’s name, number, and even different badges of tournaments to wear on your shoulders, such as the club world club badge, European champion badge, and others.

1958 was the most unforgettable day in Manchester United's history when the plane crashed on their way to the second round of their Champions League quarter-finals. As a result, 8 players, 3 club officials, and 8 journalists were killed, including Duncan Edwards, nicknamed "Puma". 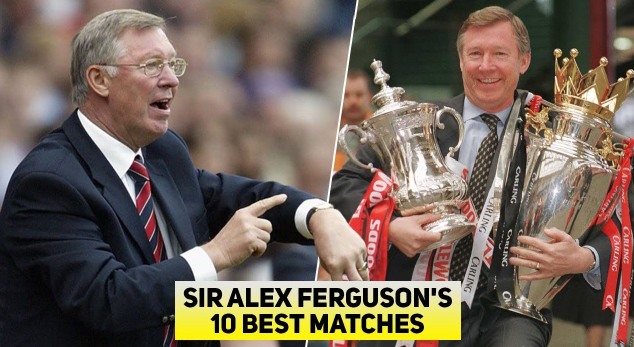 After Ferguson took charge, United returned to the top level in 2007. In the 2007/2008 season, Man Utd once again won the Premier League and the Champions League, once again on the top of Europe. In 2009, unexpectedly, Sir Alex Ferguson sold Cristiano Ronaldo to Real Madrid for a genesis price of £80 million, which turned out to be a successful strategy. During nearly 27 years when he was in charge of Manchester United, Ferguson led his team to 38 titles, including 13 Premier League titles and 2 Champions League titles.

Since Ferguson's retirement, Man Utd had changed coaches frequently since 2013 from Moyes, and Van Gaal to Mourinho, and none of them can save Manchester United's declining performance. In particular, in the 2013-14 season, Moyes' Manchester United set a number of humiliating records in team history. From 2019 to 2021, Manchester United had tried so hard but still couldn't get to the finals in the FA Cup, League Cup and Europa League. In the summer window of 2021, the club was determined to make a big move, as a result, it signed forward Sancho, defender Varane and our Man Utd star Cristiano Ronaldo returned, but it did not change its defeat in the league: at the beginning of the 2021-22 season, Manchester United was eliminated by West Ham in the third round. Manchester United only scored 57 goals this season, the second-worst goalscoring record in team history. 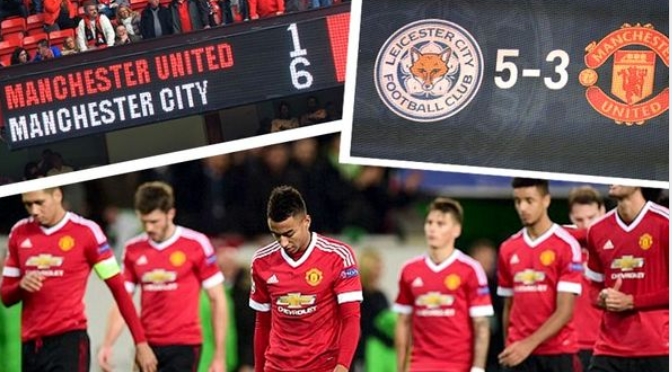 Cristiano Ronaldo, CR7, who was then called "Little Ronaldo" back in 2003, was brought under the command of Ferguson and played as Beckham's replacement. Over the past 19 years, worldwide fans have witnessed an 18-year-old football star growing to be the number one in the world. Ronaldo has pushed the Red Devils to the top of Europe in 2008 with his extraordinary power. Then he moved to Real Madrid for a believable price of 80 million pounds in 2009. In 2021, he returned to Man Utd for £12.85 million with a two-year contract. Let’s look forwards to a new era of Man Utd with our CR7, Ronaldo. 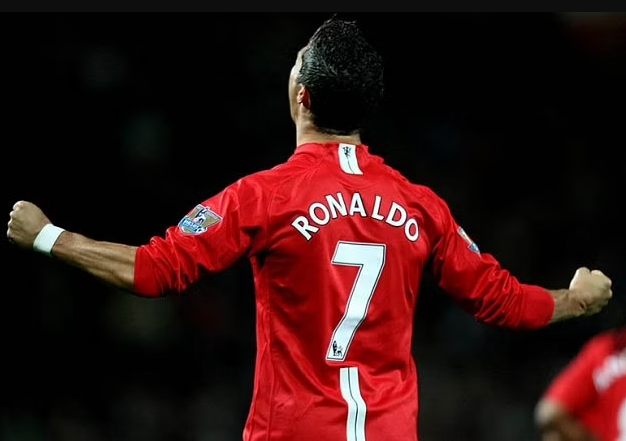 Paul Pogba started his professional football career with "Manchester United" in 2011 and was loaned to "Juventus" the following year. Back in 2016, when he returned to "Manchester United", Paul became the most expensive footballer in the world for a price of £89 million. He led "Manchester United" to the "EFL Cup" final and scored the winning goal for the team in the "Europa League" final in May 2017, bringing the club's nine-year-long wait for the ‘Europa League title to an end. In June, Pogba's contract with Manchester United ended and he left and became a free player.

Pogba posted a compilation video of his best moments with the Red Devils, and issued a farewell statement: "It is an honor to play for this club. I have left many beautiful moments and memories, but the most What matters is the unconditional support from the fans. Thank you Manchester United”. 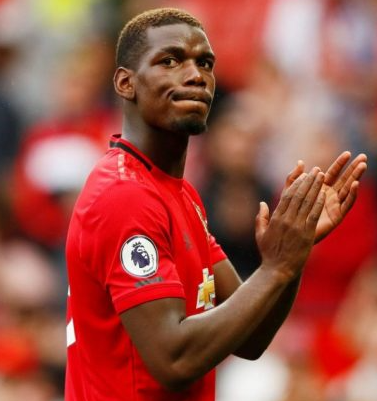 Who is the youngest player to score a brace in Manchester United history? He is the only 18 years and 120 days old star Marcus Rashford. Rashford's first league debut, Manchester United against Arsenal. Rashford kicked his head and broke Cech's fingers twice. Manchester United youth training director Nicky Butt commented on him: "Marcus is a breakthrough point, he is very talented, but he is also a hard-working kid. He can help the team to speed up, he can provide bursts and goals". Former U18 coach Paul McGuinness also praised him: "we have noticed that some children will shine as their bodies grow, and one of them is him. He has a lot of things that excite people in the game, and we see that in him. He's shining and ready to come up with more. Who could imagine how such a talented player spent his childhood in poverty? His single mother, Melanie Maynard, raised five children on her own. "But as long as he has the ball at his feet, he has a smile on his face. The whole community is proud of him when he wears the England home shirt." 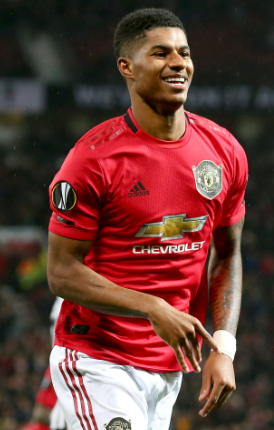 Growing up in a Portuguese family that was hit hard by the financial crisis, Bruno Fernandez was very firm in his football dream. He rejected his father's request to immigrate to Switzerland with his family to find a job opportunity. In the end, his mother stayed with him to support his football dream. Eventually his wish came true and the extremely difficult decision paid off. He grew up from a little-known teenager to a football player for the Novara team. In January 2020, Bruno Fernandez was transferred from Sporting Portugal to the Premier League Manchester United Football Club for 55 million euros. Bruno was also elected as the Premier League Player of the Month in February and June of the year 2020. Bruno Fernandez jersey is selling well at Gogoalshop because fans love his spirit, his firm pursuit for his dream. 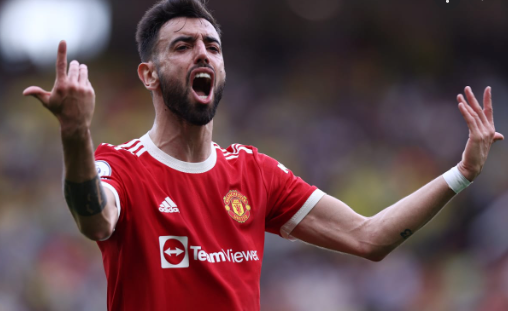