Cristiano Ronaldo, popularly known by his nickname ‘CR7’ is a Portuguese professional football player. He plays forward for Juventus (an Italian club) and the Portugal National Team. He is the highest-paid footballer in the world and in the history of football. Each year he earns a base salary of $40 million and an extra $30 million from endorsements. He was once the most expensive player in the world with €94 million. He has won 3 Ballon D’or during his career. 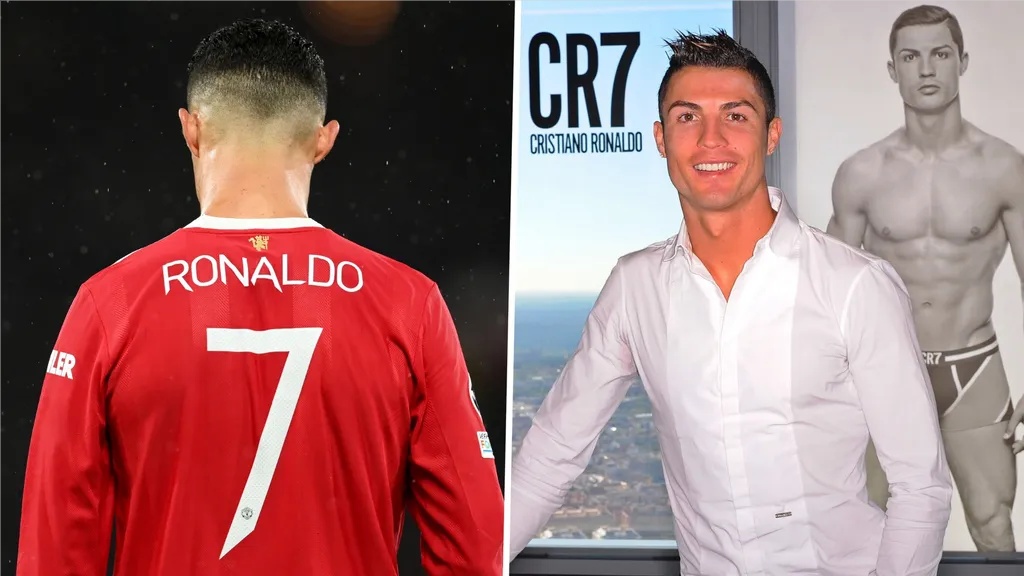 Born and raised in Madeira, Ronaldo began his senior club career playing for Sporting CP, before signing with Manchester United in 2003, aged 18, winning the FA Cup in his first season. He would also go on to win three consecutive Premier League titles, the Champions League and the FIFA Club World Cup; at age 23, he won his first Ballon d'Or. Ronaldo was the subject of the then-most expensive association football transfer when he signed for Real Madrid in 2009 in a transfer worth €94 million (£80 million), where he won 15 trophies, including two La Liga titles, two Copa del Rey, and four Champions Leagues, and became the club's all-time top goalscorer. He also finished runner-up for the Ballon d'Or three times, behind Lionel Messi (his perceived career rival), and won back-to-back Ballons d'Or in 2013 and 2014, and again in 2016 and 2017. In 2018, Ronaldo signed for Juventus in a transfer worth an initial €100 million (£88 million), the most expensive transfer for an Italian club and the most expensive transfer for a player over 30 years old. He won two Serie A titles, two Supercoppe Italiana and a Coppa Italia, before returning to Manchester United in 2021. 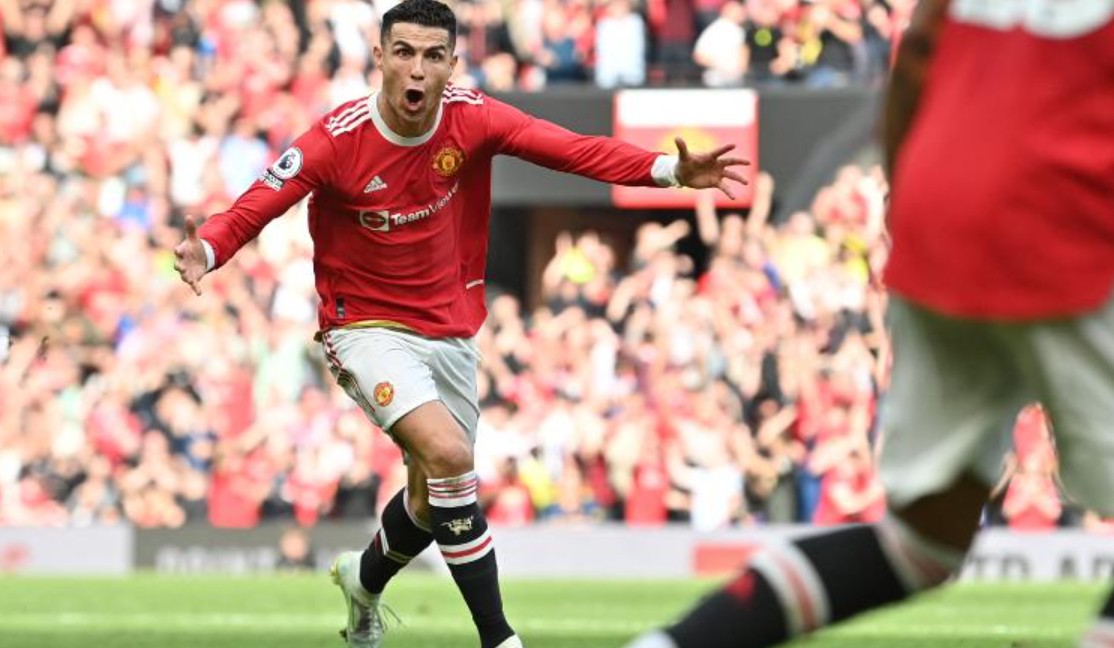 Ronaldo made his senior international debut for Portugal in 2003 at the age of 18 and has since earned over 170 caps, making him Portugal's most-capped player. With more than 100 goals at the international level, he is also the nation's all-time top goalscorer. He has played in and scored at 11 major tournaments; he scored his first international goal at Euro 2004, where he helped Portugal reach the final. He assumed the full captaincy of the national team in July 2008. In 2015, Ronaldo was named the best Portuguese player of all time by the Portuguese Football Federation. The following year, he led Portugal to their first major tournament title at Euro 2016 and received the Silver Boot as the second-highest goalscorer of the tournament. He also led them to victory in the inaugural UEFA Nations League in 2019, and later received the Golden Boot as the top scorer of Euro 2020. 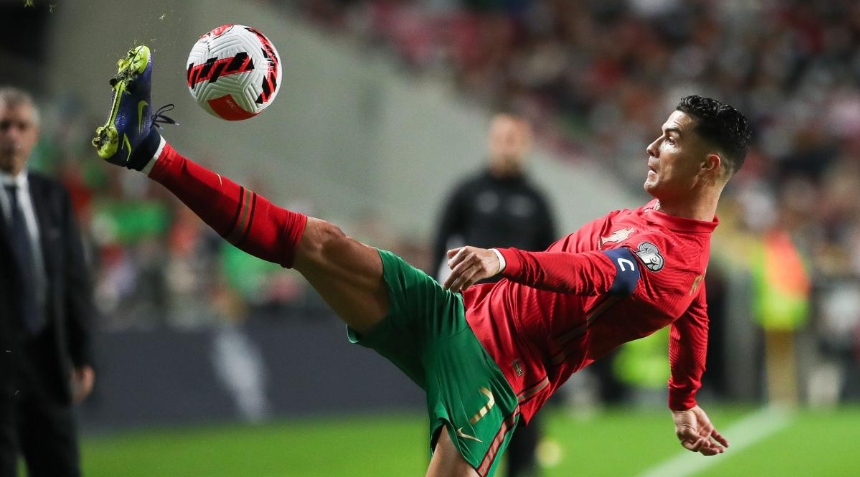 The Portuguese international is currently the Champions League's record goalscorer, finding the back of the net on 136 occasions throughout his career, so his ability to perform on the biggest stage in club football is unrivaled. Ronaldo is also the competition's record appearance holder (183), surpassing former Real Madrid goalkeeper Iker Casillas' tally of 177 earlier this season. 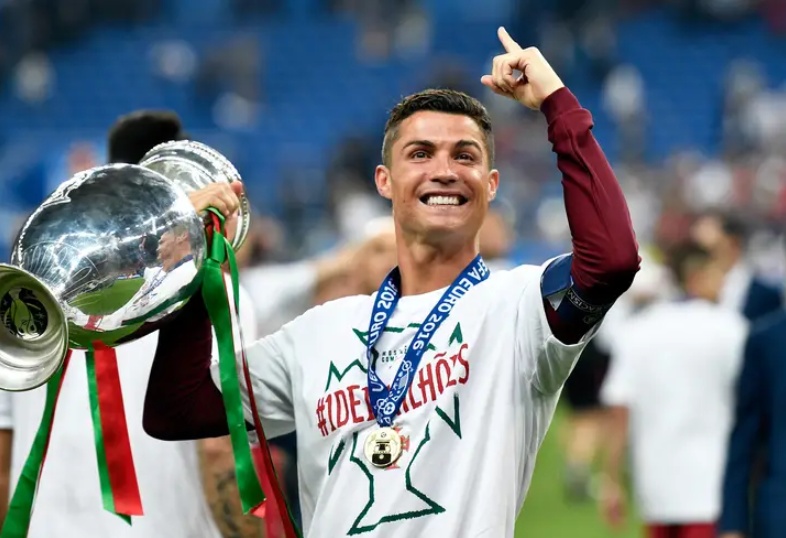 The Portuguese ace bagged 44 hat-tricks during his time in the Spanish capital — which is another record — on his way to becoming Real Madrid's all-time top goalscorer with an incredible 450 goals. After swapping Madrid for Turin, Ronaldo continued to break records as he tallied 37 goals for Juventus in the 2019/20 campaign, the highest figure a Juve player has ever scored in a single season, as well as becoming the first player to score 100 goals at club-level in three separate countries.

Cristiano Ronaldo's #7 home jersey is one of our hot-selling jerseys at Gogoalshop. It takes inspiration from the success of both club and city, having two worlds collide to create a home kit with heritage at the forefront of its design. 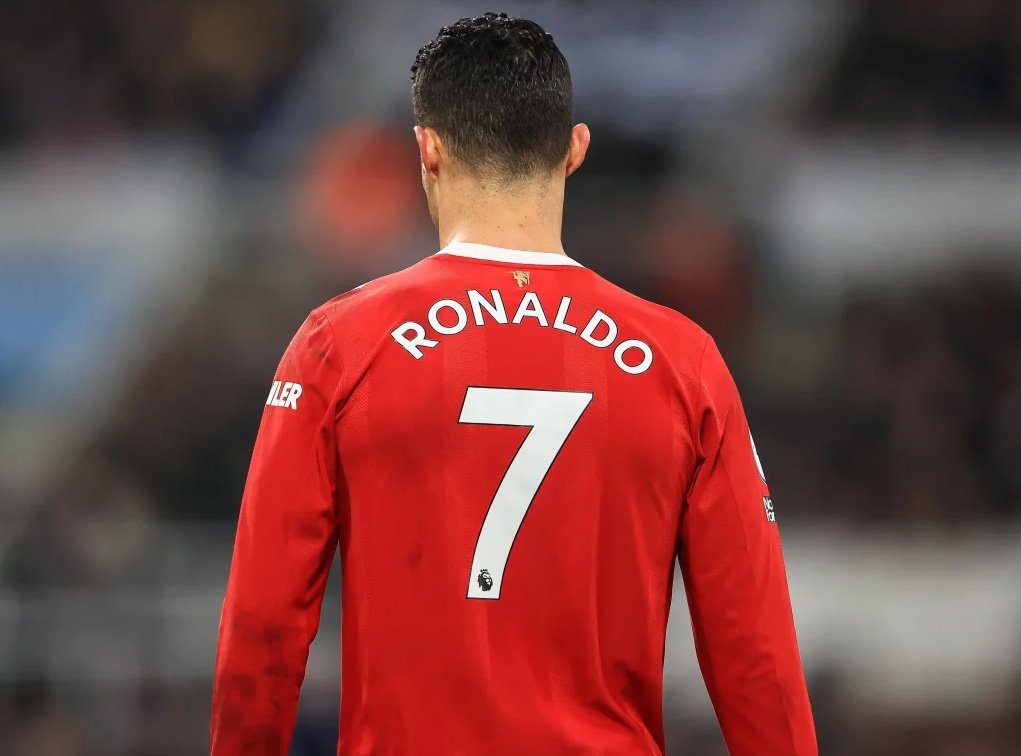 TeamViewer's name adorns the shirt, beneath the Adidas logo and iconic Manchester United crest, whilst the ribbed collar and cuffs lock in comfort and a heritage feel.

The CR7 home jersey features finer details that highlight the core values of the club, with the words ‘youth, courage and success’ decorating the inner collar.

On the back of the Manchester United jersey, it has Ronaldo’s name and number printed in the middle of the jersey, showing your support for this great soccer star.

Cristiano Ronaldo Portugal jersey is going to rock the 2022 world cup. Fans across the world are buying this jersey to prepare for the coming Qatar world cup. Crisp and elegant, Portugal’s traditional red CR7 home jersey is garnished with gold to create a look worthy of footballing royalty. A fold-down collar gives the new home jersey a refined feel, as does the patriotic red, green and black trim on the collar and sleeves. The gold squad number connects nicely with the gold of the premium crest, while another flash of gold, a Portuguese “P,” is printed inside the jersey.