On January 28, 2022, Vlahović transferred to Juventus Football Club, the two sides signed a contract until 2026, took over the No. 7 jersey left by Ronaldo, and put on the No. 7 Juventus jersey belonging to Vlahović.

Vlahović believes that no matter the number of jerseys, Juventus' jerseys have their own weight. Vlahović came to Juventus to help his teammates and achieve their goals together. The number of the jersey itself doesn't matter, it's the performance and determination they show on the pitch. Now he just wants to work hard and win something. 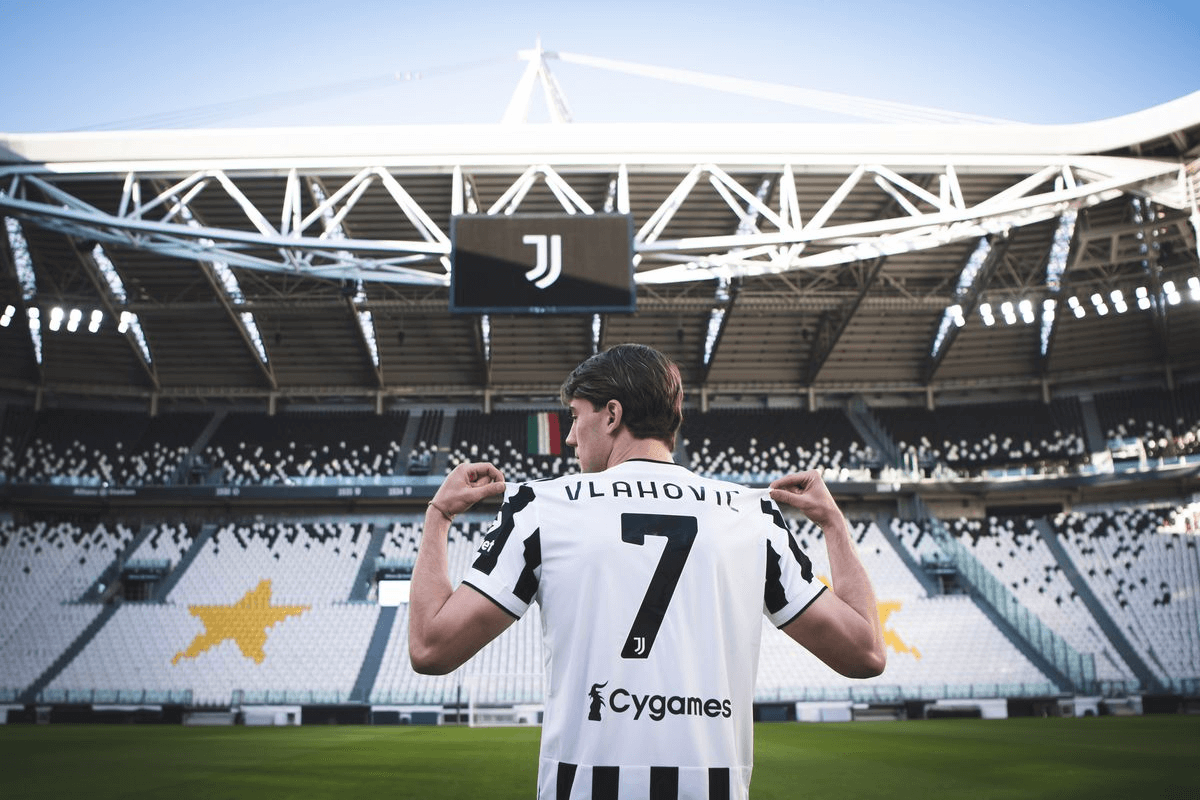 The Juventus home jersey is inspired by the Juventus home stadium that was put into use in 2011. It modernizes the classic stripe elements of the club, showing Juventus' recognition and respect for the team's traditions while actively making changes. The new Juventus home kit contains the team's homeland, Prospective to the future. 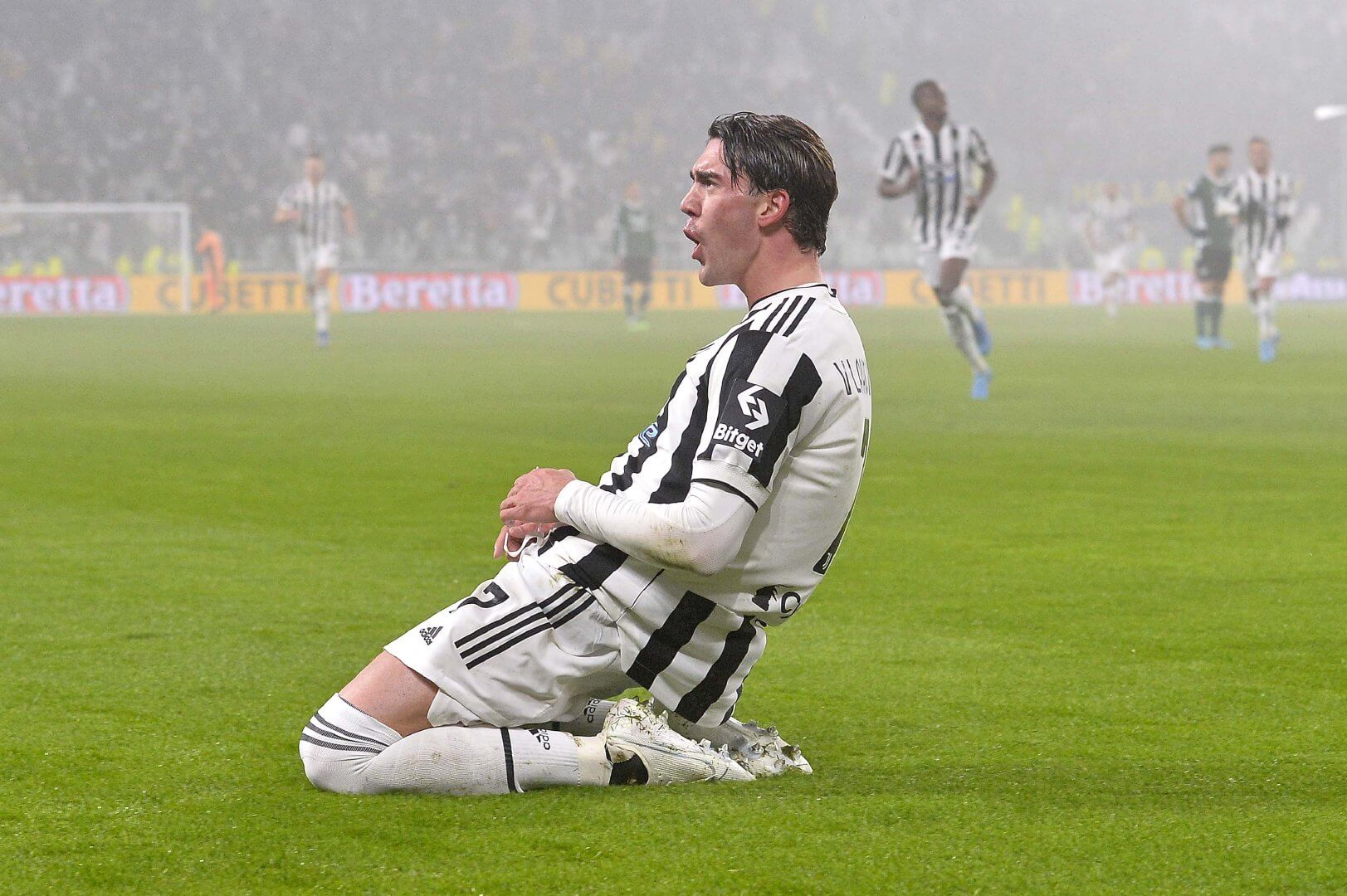 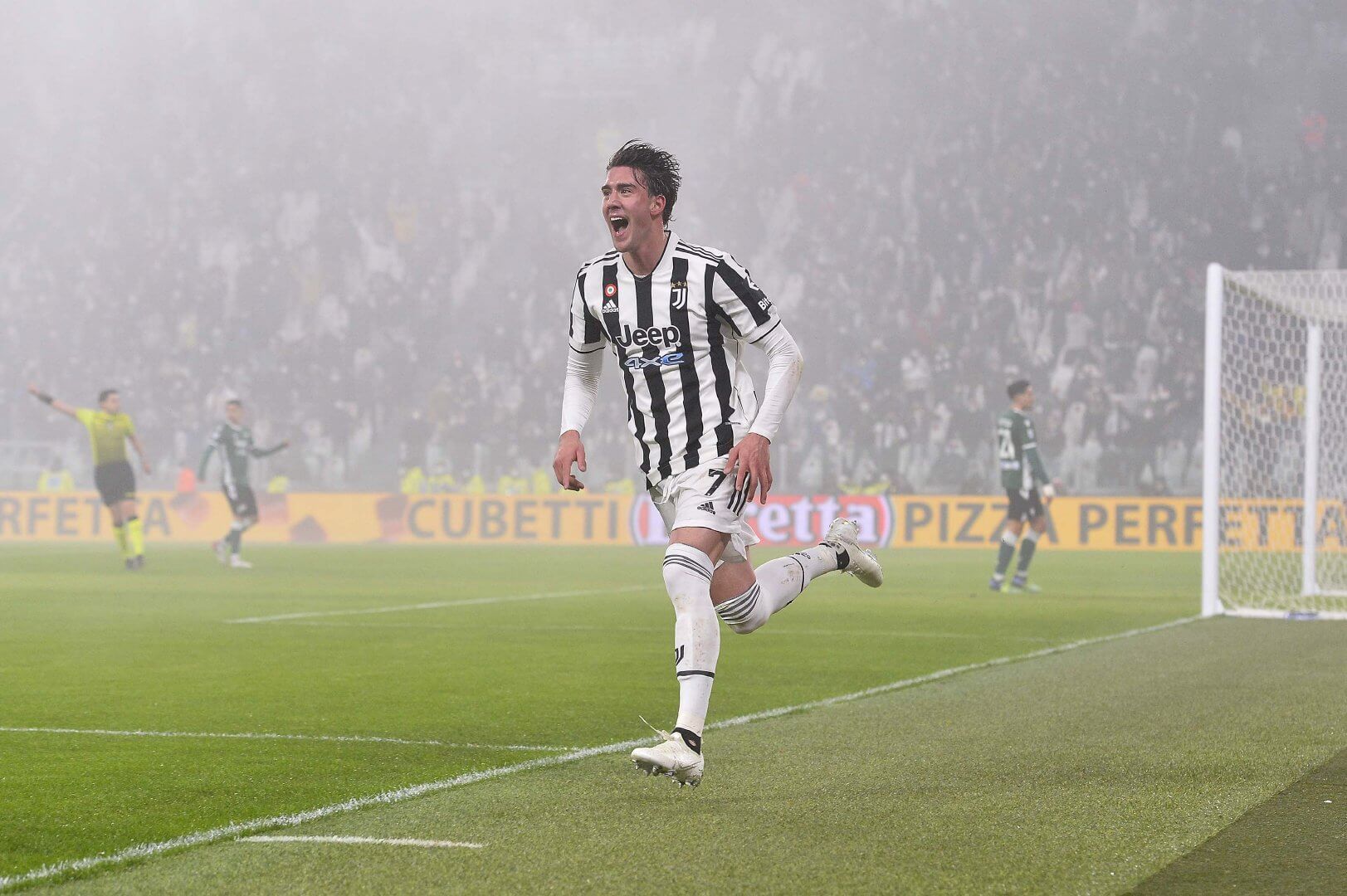 On February 6, in the 24th round of Serie A, Vlahović made his Juventus debut in a new Vlahović Juventus jersey, and scored Juventus's first goal in the 13th minute, helping the team beat Verona 2-0 at home. As Vlahović said, Juventus' DNA of never giving up and always fighting is part of his character. 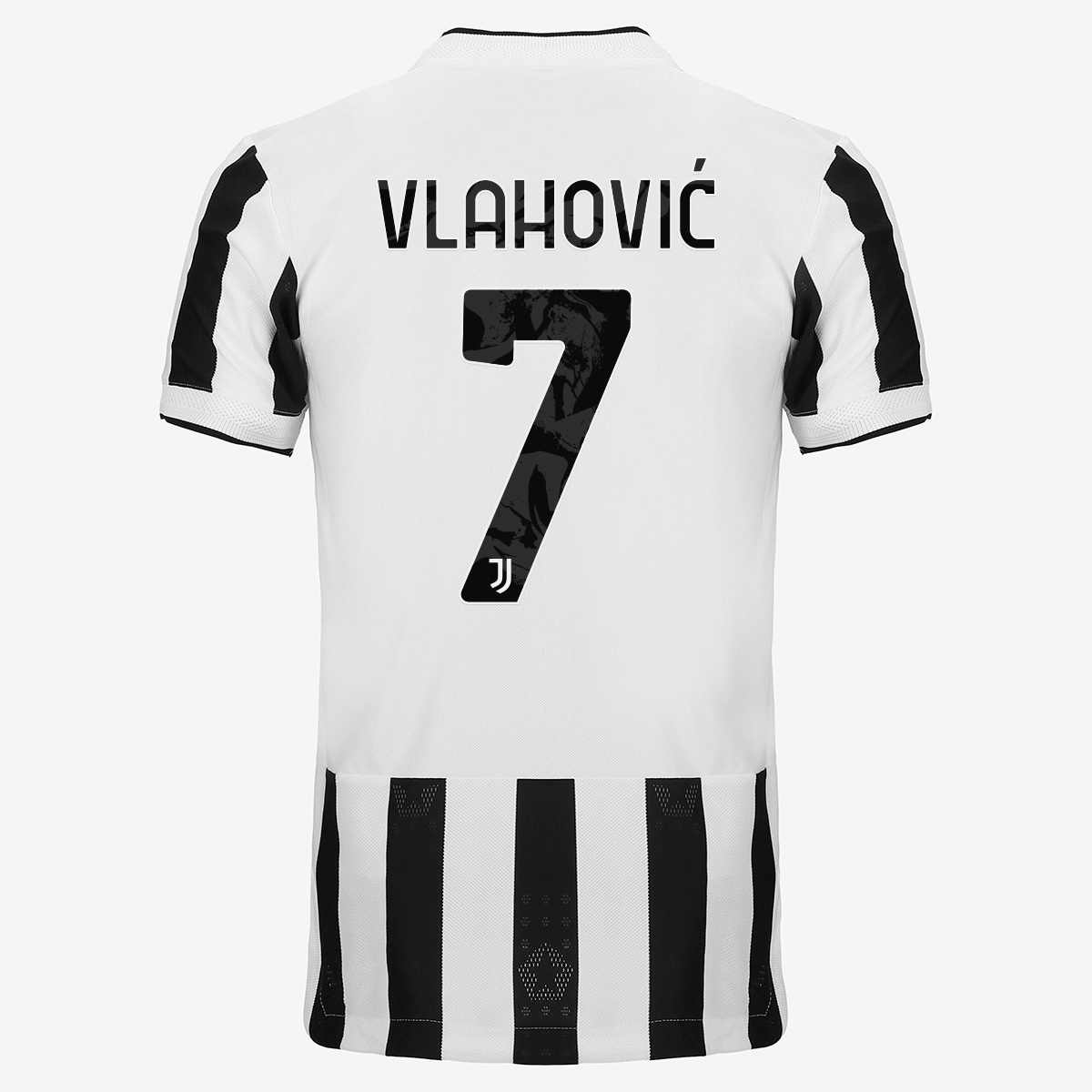