The design of the new Bayern Munich 20 21 was inspired by the landmark achievement of the club lifting the Bundesliga title for the 30th time.

The new season Bayern Munich home jersey first made a breakthrough in color selection, with deep red as the main tone, while the front of the Bayern Munich jersey 2021 added a red "V"-shaped line texture, two different shades of red, creating a very good visual effect. The shoulders are white Adidas three stripes. 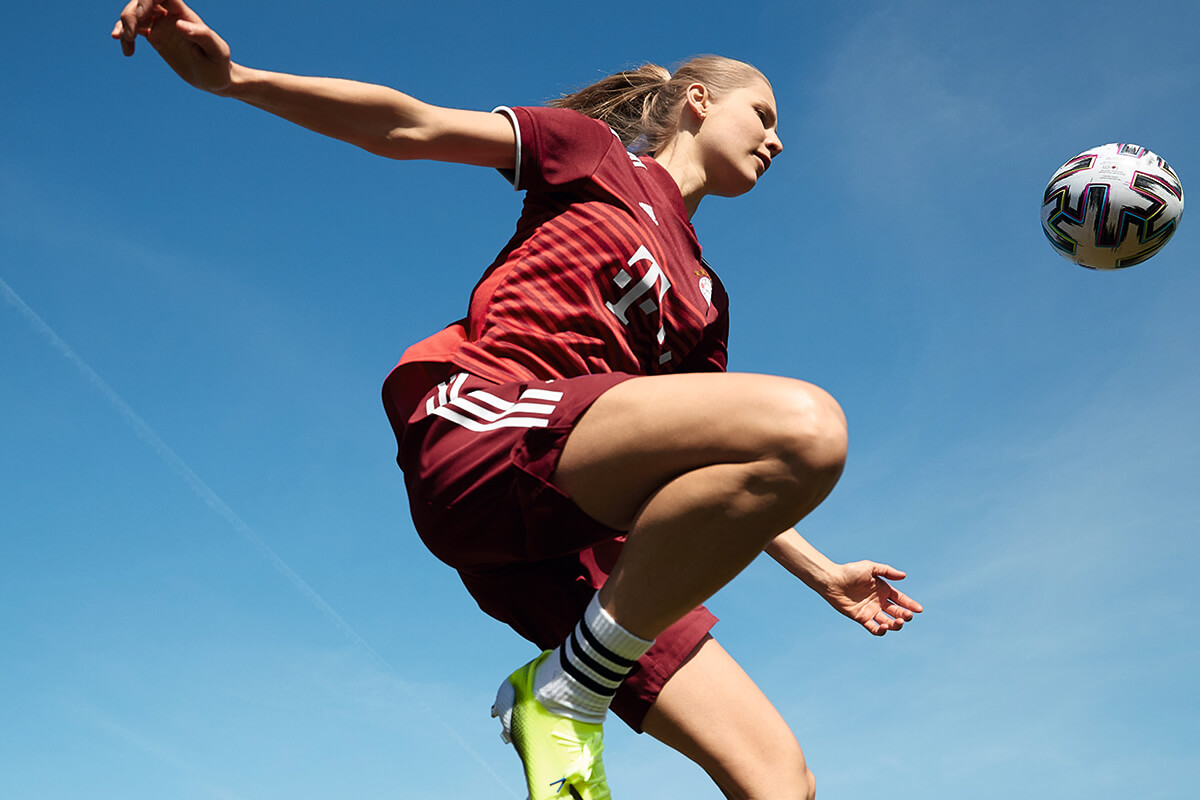 In addition to the beautiful overall effect and unique color selection, the Bayern Munich home jersey in the new season also has full details, and the fifth championship five-star is added to the team logo. The five championship five stars show the great achievements of Bayern FC in the past few decades, which has been added to the club's badge to celebrate its 30th Bundesliga title – that is the highlight of the shirt. 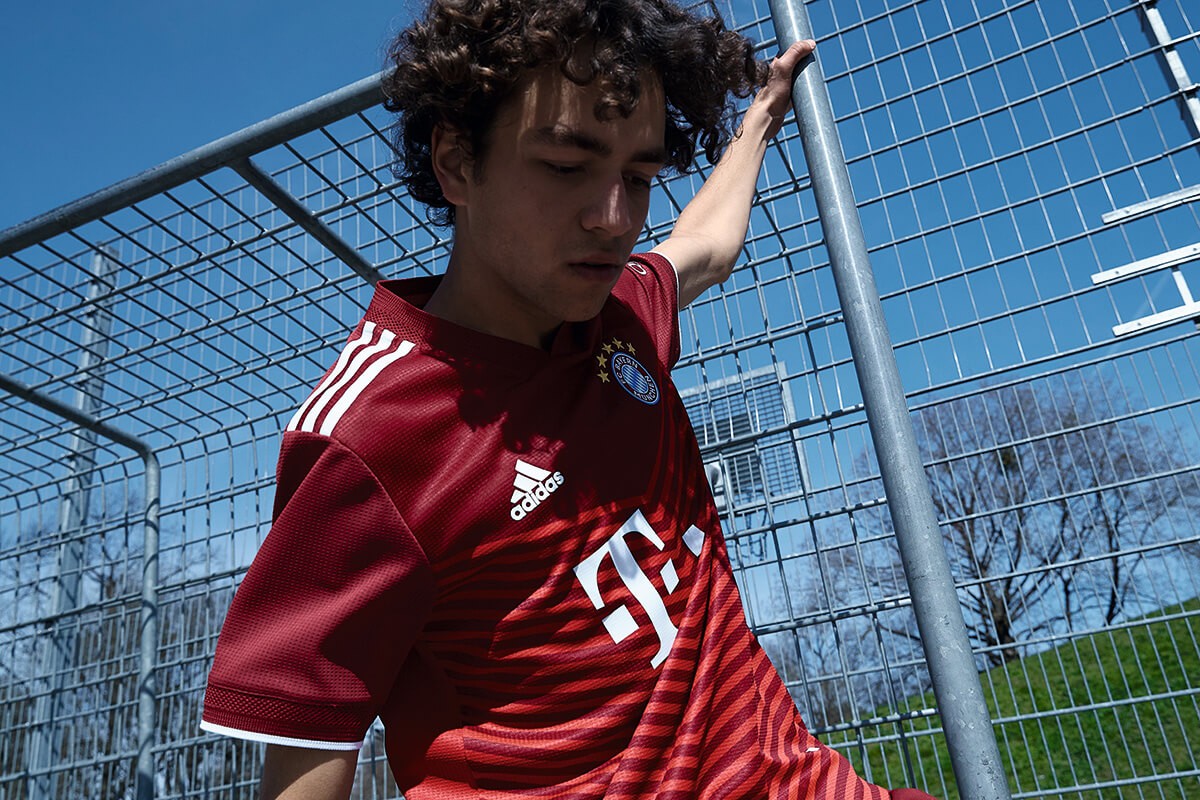 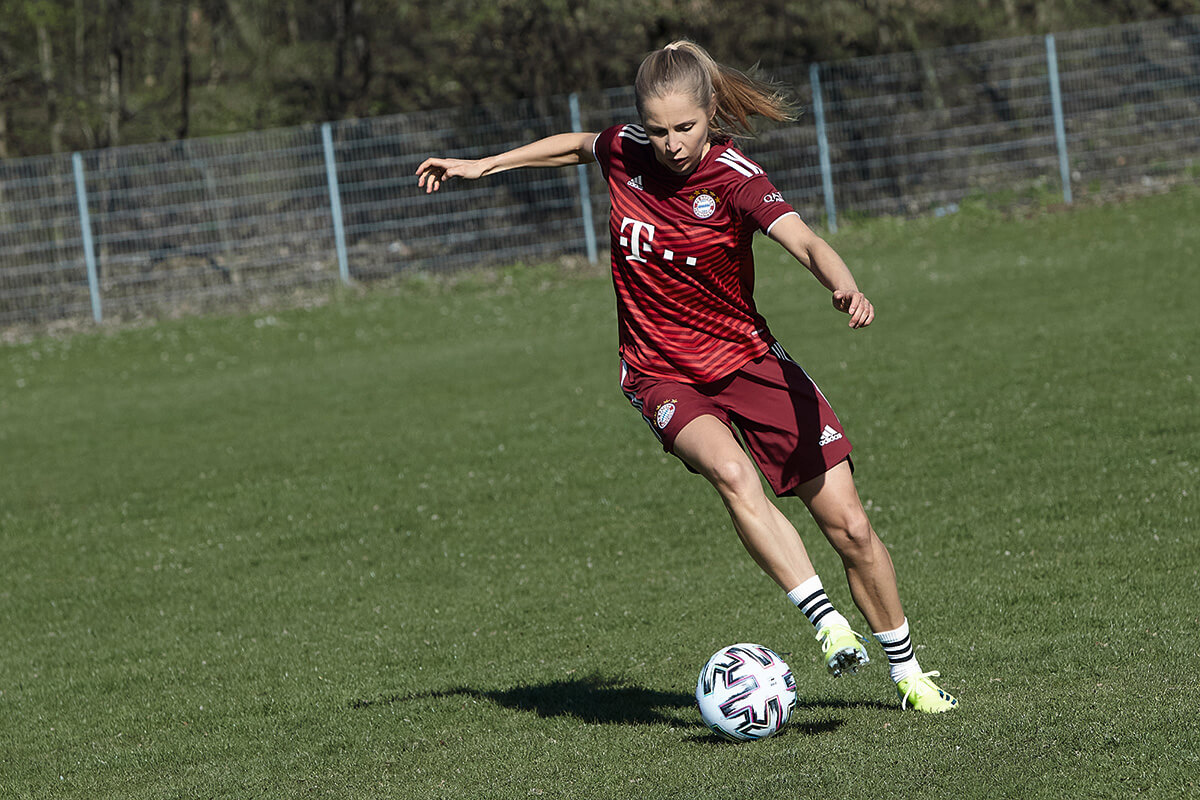 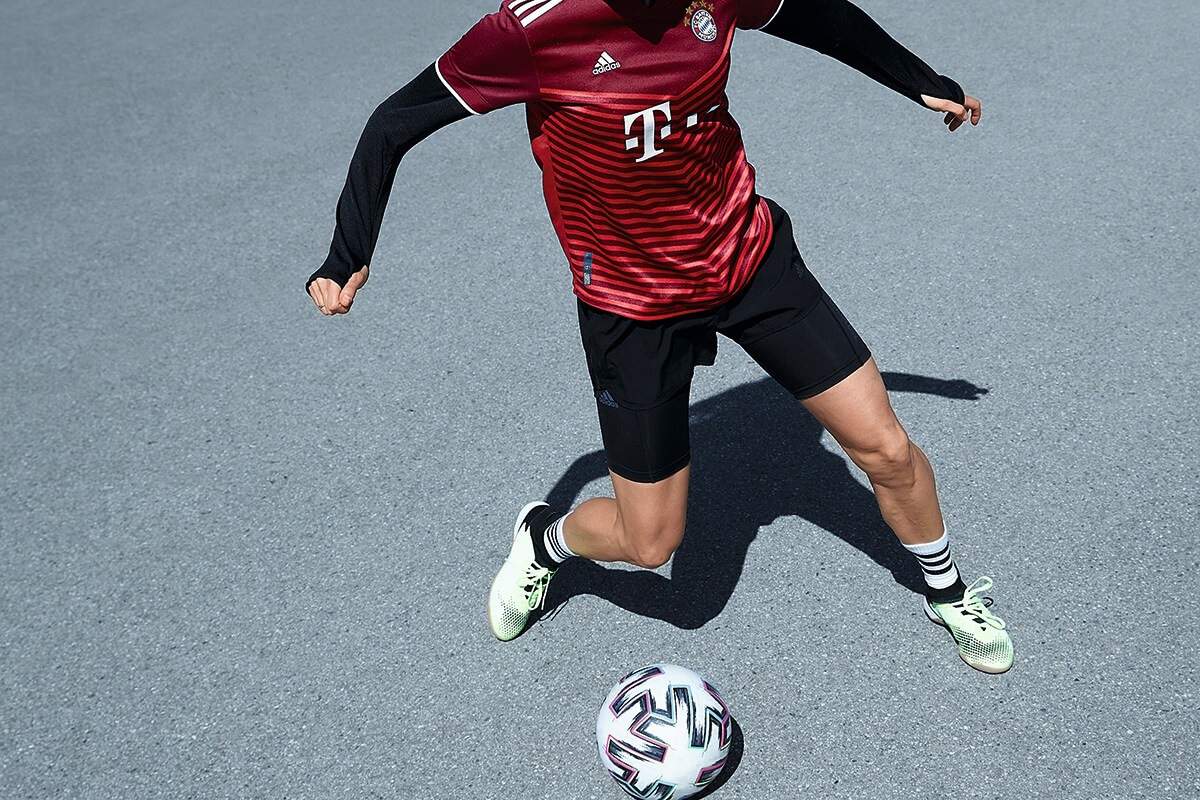 -v-neckline finished with a welt

-pressed sponsor's logos: Telekom on the chest and Qatar Airways on the left sleeve

Come and customize your Bayern Munich jersey with the size and jersey number you need here at Gogoalshop.