AC Milan has been a force to be reckoned with on the football field, and the club’s jerseys have been cherished by fans for generations. Whether you’re looking for AC Milan authentic jerseys or AC Milan replica jerseys, Gogoalshop has a wide range of AC Milan short sleeve jerseys, and AC Milan retro jerseys, covering different versions from women, men to kids. You can even customize your AC Milan soccer jersey with the name, number, team crest, and badge of your favorite player or yourself. 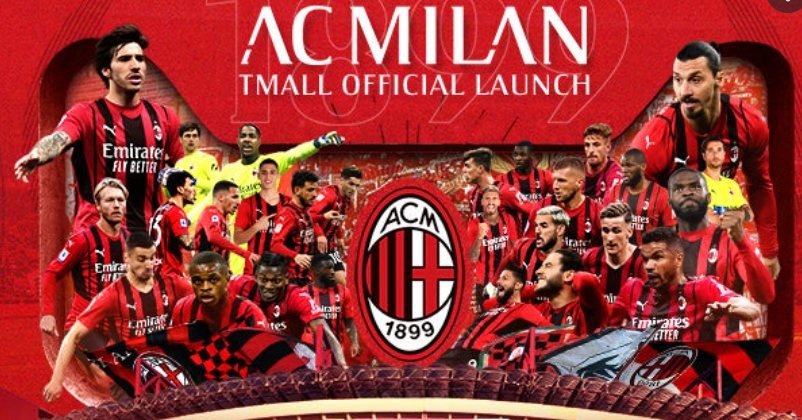 Nickname: Rossoneri (The Red and Blacks),  il Diavolo (The Devil)

Surprisingly, AC Milan was not founded by Italians. It was founded on December 16, 1899, by two Englishmen, Herbert Kilpin and Alfred Edwards as the Milan Football and Cricket Club. AC Milan rose to fame, winning its first championship in 1901, 1906, and 1907. What is worth mentioning is the connection between AC Milan and Inter Milan, as you might not know that in 1908 some AC Milan players split from the team and founded Inter Milan. The 1950s were AC Milan's prime days, with the Rossoneri winning Serie A titles in 1951, 1955, 1957, and 1959. Milan fell into decline after the Totonello match-fixing scandal in Italian football in 1980 and missed out on Serie A. However, after Berlusconi took over the club, he hired Arrigo Sacchi to lead the team back to the top. He led the team to a top-flight title in 1988 and two European Cups in the next two years. Sacchi's successor, Fabio Capello, led AC Milan to continued success. In 1994, he led the team to another European Championship and won 5 more Serie A titles. His Milan team even went unbeaten in 58 consecutive Serie A but unfortunately never won a European title since then.

Ancelotti took it back to the top of Europe starting with the Champions League in 2003. He led the Rossoneri to a penalty shootout victory over his former club Juventus. He also helped Andrea Pirlo reach the top by playing in a defensive position and also led Kaka to the 2007 FIFA World Player of the Year award. AC Milan has been in decline since Ancelotti's departure in 2009, coupled with the departure of key players Thiago Silva and Zlatan Ibrahimovic for Paris Saint-Germain. The turnaround began with the appointment of former Inter coach Stefano Poli as the head coach in October 2019, with the club's first win over Inter since 2016, the club's longest unbeaten run since 1993 (24 games). Pauli won his 19th Serie A title for AC Milan in the 2021/22 season. 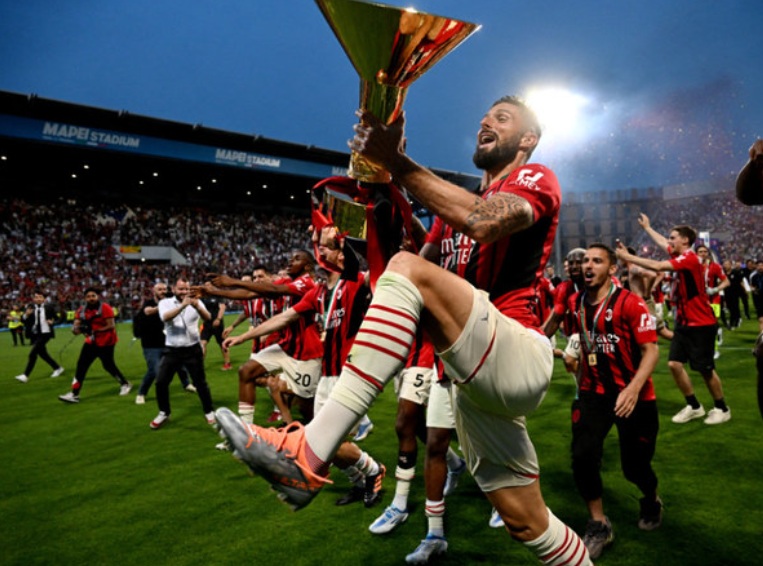 AC Milan remains one of the most successful teams in Italy, currently holding 19 Serie A titles and seven European trophies. Get the campioni d'italia 2021/22 celebrative puma t-shirt - black on Gogoalshop right now .

January 29, 1995 is a day that will not be forgotton by fans of Genoa CFC. On that fateful day, a Genoa fan was stabbed to death outside the Genoa stadium by Milan ultras. The incident overshadowed the team's performance and caused widespread riots in the city. Milan has through the years had different ultra groups, but it is the c group called Fossa Dei Leoni that is most known. The group is notorious for its violence and hooliganism, and they have been linked to several incidents of crowd trouble. 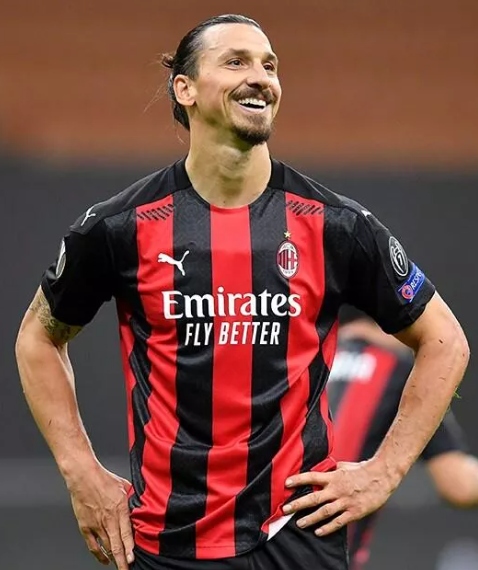 As its nickname Rossoneri means in Italian, the primary colors of AC Milan's home jersey are always red and black. But Milan is particularly fond of the all-white away jersey because the white AC Milan away kit is considered extraordinary lucky for the team in Europe. To illustrate two examples, For Rossoneri's past seven European champions, they have worn away kits in six of their European finals. Likewise, Milan has worn the Milan jersey in eight Champions League finals, winning six times. Can you feel what the white jersey means to AC Milan now? Replica AC Milan Away Jersey 2021/22

AC Milan is home to many famous players. Some of the most prominent players of Rossoneri in the past are Andrea Pirlo, Clarence Seedorf, Kaká, Alessandro Nesta and Andriy Shevchenko. One of the notable players in the squad is Zlatan Ibrahimovic.

Zlatan Ibrahimovic is a Swedish professional footballer who plays for the Serie A club AC Milan and the Swedish national team. Considered one of the greatest strikers of all time, he scored 570 career goals and won 34 trophies. He joined Milan in 2009 and helped them win the Serie A title in their debut season. After his great performace in Saint-Germain as the top scorer in Ligue 1 for three consecutive seasons, Zlatan returned to Milan in 2020 and claimed his fifth Serie A title in 2022. 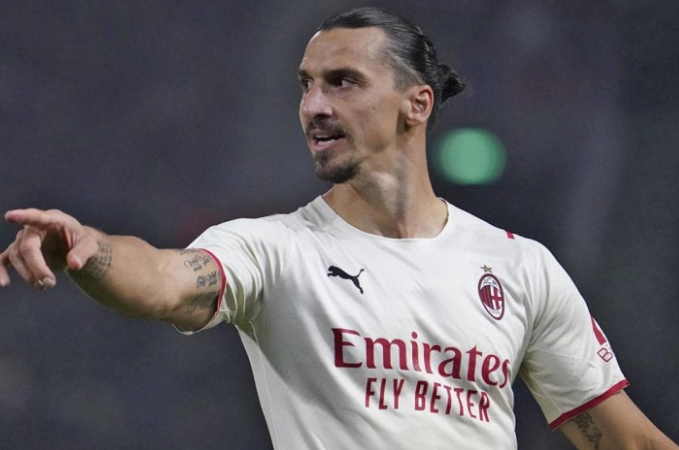 From Franco Baresi to Paolo Maldini to Kaká, the Rossoneri have always been a force to be reckoned with. And who could forget Zlatan Ibrahimovic? The Swedish striker wore the Milan jersey with pride, scoring some crucial goals during his time at the club. Milan may not be the powerhouse they once were, but the club's rich history ensures that the team's jersey will always be revered by fans around the world. Get the latest AC Milan jerseys and support Rossoneri.